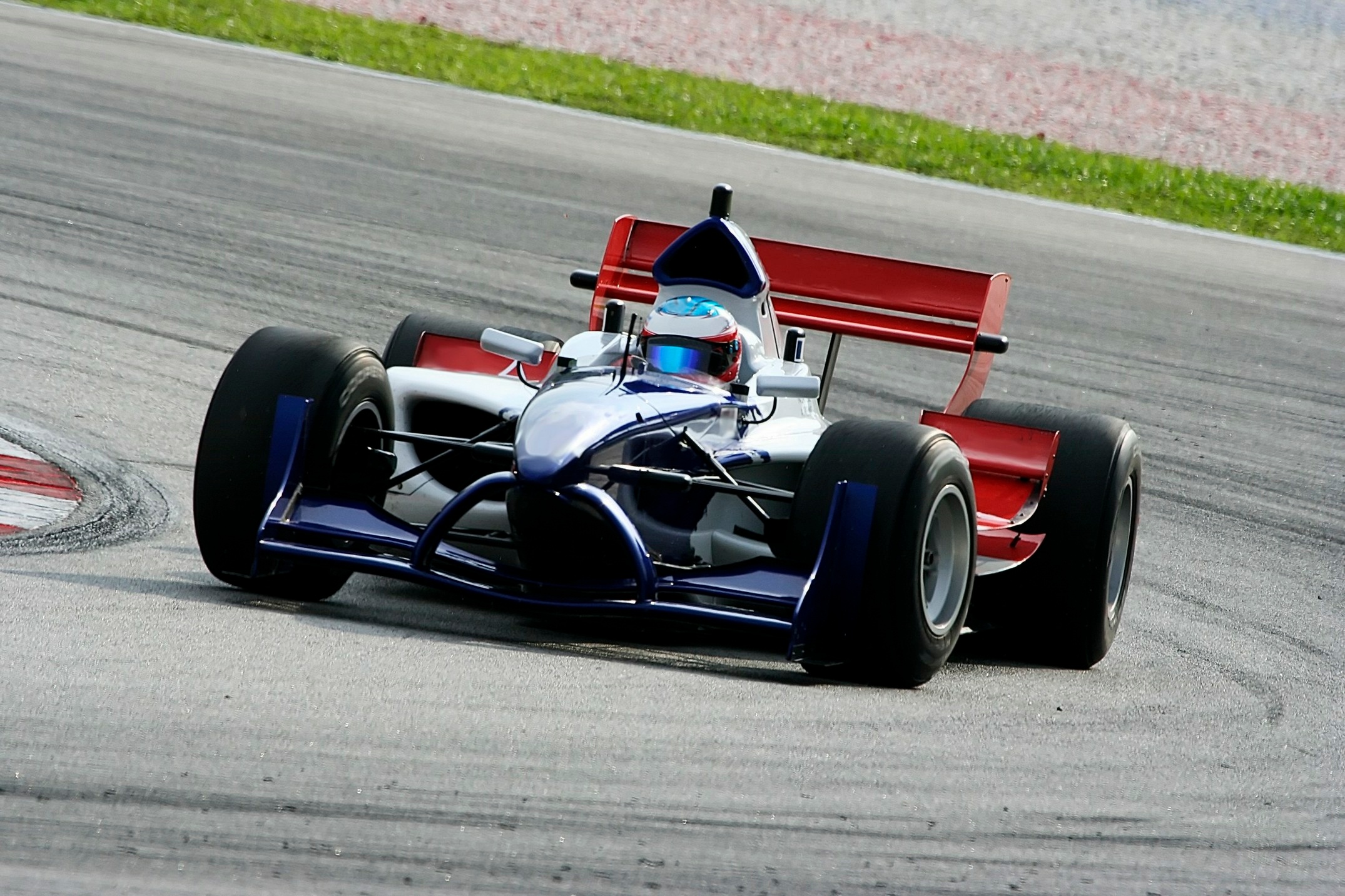 This post is all about common cornering mistakes, especially for newer racers, that people make when cornering in any sim. The issues covered in this post are improper line, oversteer, understeer, and inaccuracies. While each mistake is covered in-depth below, it is important to define them now. You can skip to the one that matches something you have noticed in your own driving. An improper line is when a car starts to make the turn from a non-optimal position, i.e., entering a left-hander while driving on the left side of the road. Oversteer and understeer are self-explanatory. This can happen when entering the corner, exiting the corner, or both. Finally, inaccuracy refers to the inability to achieve the result in a given corner over several laps or otherwise consistently. If you want a more technical breakdown of understeer and oversteer, I would recommend this Wikipedia article. Without further ado, I give you common cornering mistakes, part 1.

The above figure shows two different approaches and the resulting speed at the apex. If the screenshot shows the cars at their apex on their given lap, they will show to be in the exact same position. Though they both achieved the apex, they are at drastically different speeds. Why? The answer is simply that the wide arc allows less input into the steering wheel, which allows the tires to maintain more grip at higher speeds. Less input into the steering wheel results in less weight transfer, more stability, and predictability.

The left side shows the wide arc, and the car is on the furthest side from the upcoming turn. The result was the ability to hit the apex at 46 MPH. The right side shows the car entering the turn while on the same side as the upcoming turn. This results in the need to brake longer and enter the corner slower; it also results in a lot more input into the steering wheel. If the car on the right did not slow down more, it would simply understeer and receive an off-track penalty. The result was a 34 MPH apex. As you progress through your sim racing journey, you’ll learn that not every turn is the same, and sometimes the wide arc on the initial turn is not always the best. For the time being, always consider the wide arc the correct way. This will help you be consistent. We’ll learn more about advanced corners at a later time.

Understeer was something I struggled with the most when beginning my sim racing journey. The reason why understeer is so common is that it is the easiest thing to encounter. Common causes of understeer are too much speed, late/missed braking point, early turn-in, late turn-in, and getting on the throttle too soon. The good news is that we can think logically to determine what happened in the corner that resulted in an understeer. The following breakdown shows corrective action that can be taken for each. Note that this is not an exhausted list.

Oversteer is when the car’s rear steps out, causing the car to fishtail or enter a spin. It is less common with newcomers because the causes are typically caused by setups, aggressive throttle inputs, and excessive weight transfers. This usually is the result of a driver trying to find the limit of the car. Oversteering is not always speed-based, so correcting it relies more on identifying the problem. Many drivers correct this with setup changes (adding more rear wing, softening the front ARB, increasing TC if available, or softening springs). This is okay if you can identify that it is more of a setup problem than an issue with your technique. A common rule of thumb for new drivers is to apply as little input as necessary to avoid upsetting the car.

Lastly, I wanted to talk about general inaccuracies. This includes braking at a different point on the same turn, getting on the throttle too early, and turning into a corner at different times on different laps. This results in unpredictability and inconsistent lap times. The fix is relatively simple; use references on the track to repeat your movements. Something a lot of beginners do not do a lot is taking notes. Note-taking is extremely important as it becomes a more scientific method of learning what the car will and will not do on a track-by-track basis. While not an exhausted list, this does cover common cornering mistakes that I see a lot of newcomers struggle with.